Envers des villes, endroit des corps, is a project which focused on the most precarious riverside or island dwelling communities of the Loire estuary (occupants of the Malakoff public housing project in Nantes, illegal immigrants of the neighboring swamp, river workers in Ancenis, the homeless at Saint-Nazaire) subjected to real estate speculation and the economic pressure of the Nantes Saint-Nazaire metropolitan area.

Between 2003 and 2004, I was invited by the non-governmental organization Peuple & Culture Loire-Atlantique to document the scheduled destruction of several public housing project buildings in the neighborhood of Malakoff. My involvement took the form of an exhibition space called The Model Apartment in two apartments earmarked for demolition. The first apartment was an empty, speculative space in which inhabitants could visit my photographic installations combining mirrors and portraits of those occupants who were turned out of the building as part of the city project. The second was a full, anthropological space, in which a fictional interior furnished with discarded furniture and appliances as well as objects gleaned from occupants in the process of moving was set up. For two years The Model Apartment hosted readings, critical debates between architects and inhabitants, radio workshops, and film screenings.

In a post-colonial context where the populations to be subjugated were no longer in overseas territories but the inner suburbs of Nantes, I continued my project by focusing on the most precarious and least regarded forms of dwelling places. In 2005 with the sociologist Jean-Yves Petiteau, I accompanied a young woman who assisted homeless Russians camping out in the Malakoff swamp in Nantes while the first buildings were knocked down. This collaboration continued in Saint-Nazaire in 2007, where we carried out an investigation on Didier Harel, a homeless man found dead on a bench. We investigated the traces and personal ties of this man who had drifted through the city by asking those who had known him during the various stages of his life to help us retrace his path.

Inspired by Didier Harel, this journey in Saint-Nazaire shifts the emphasis of questions surrounding the act of inhabiting (who is outside, who is inside?), of being a stranger (how does one become a stranger in his or her own city?), and of hospitality (what kind of reception centers should exist for the homeless but also for art tuned into social matters?). These questions took the form of an artists’ booklet and an experimental exhibition Staying with the Locals (2008) in which photographs of these different itineraries were displayed at peoples’ homes in various parts of the city. 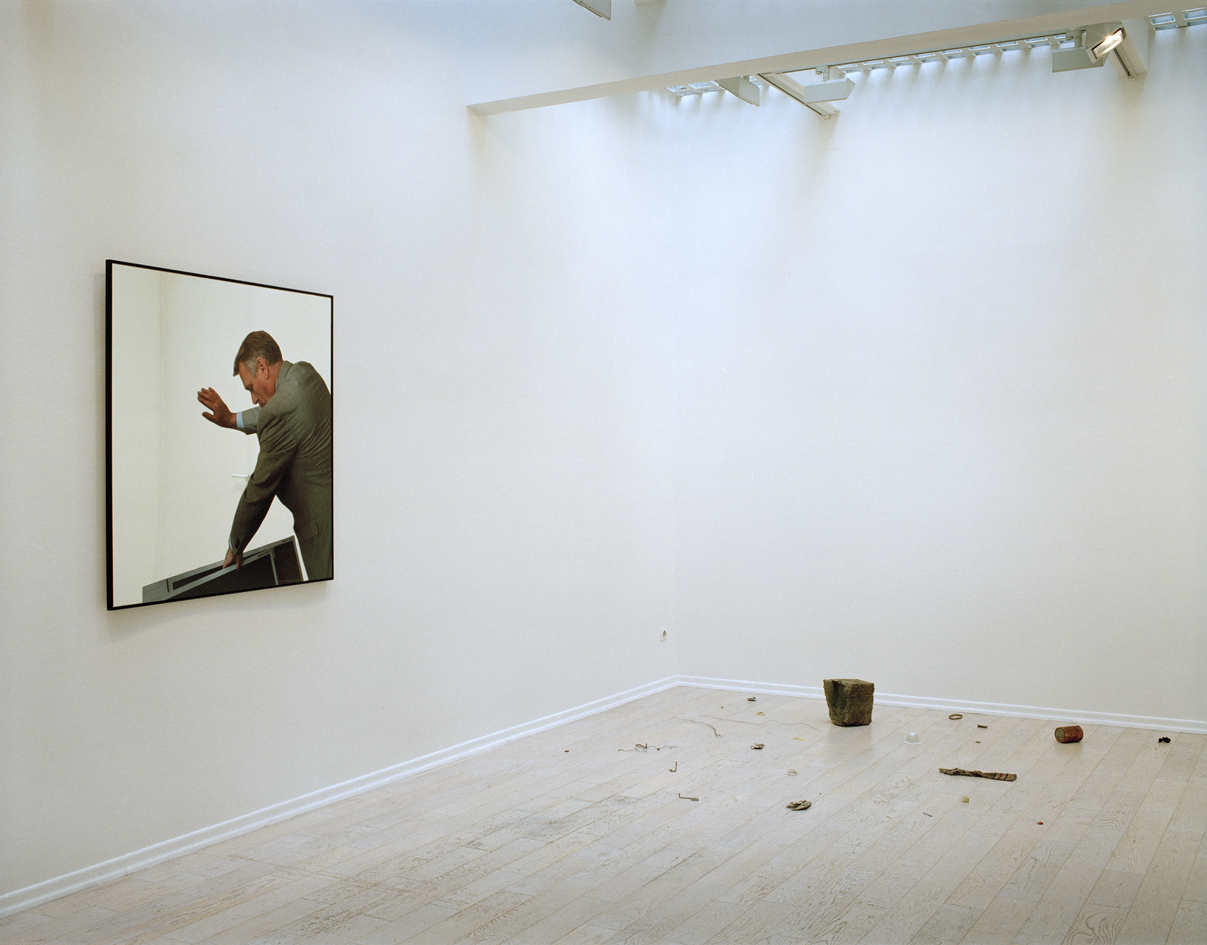 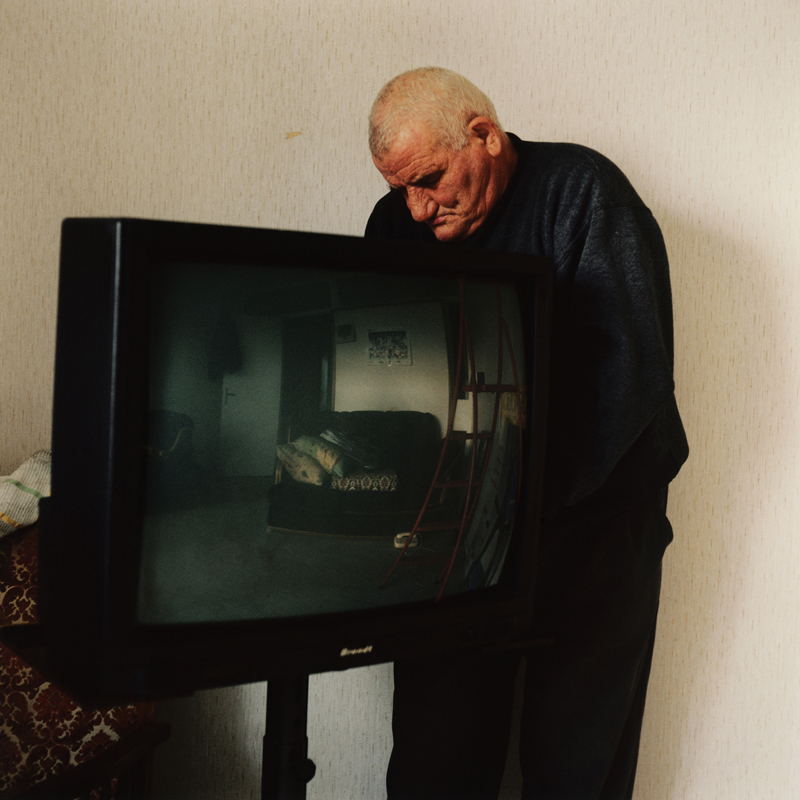 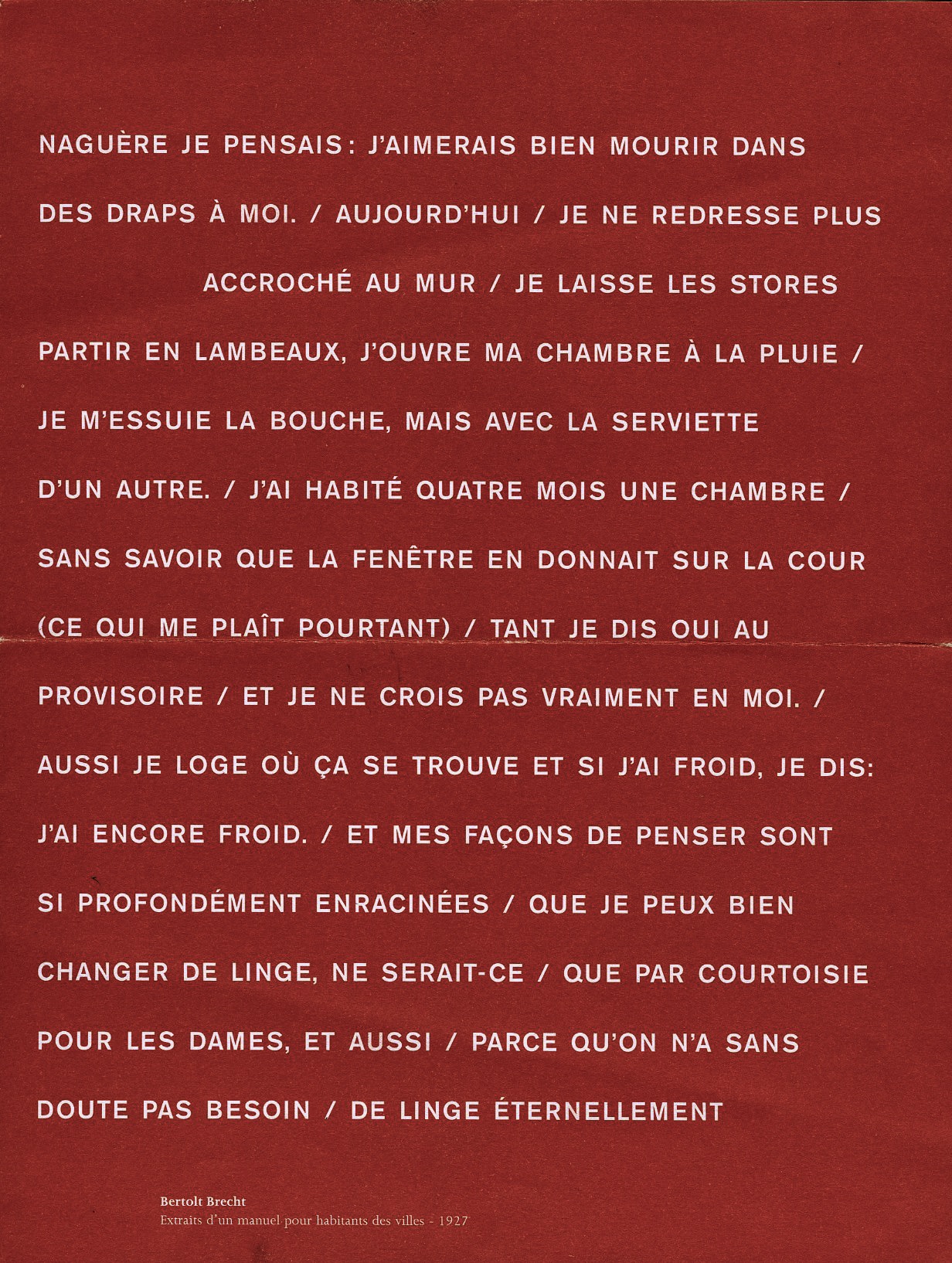 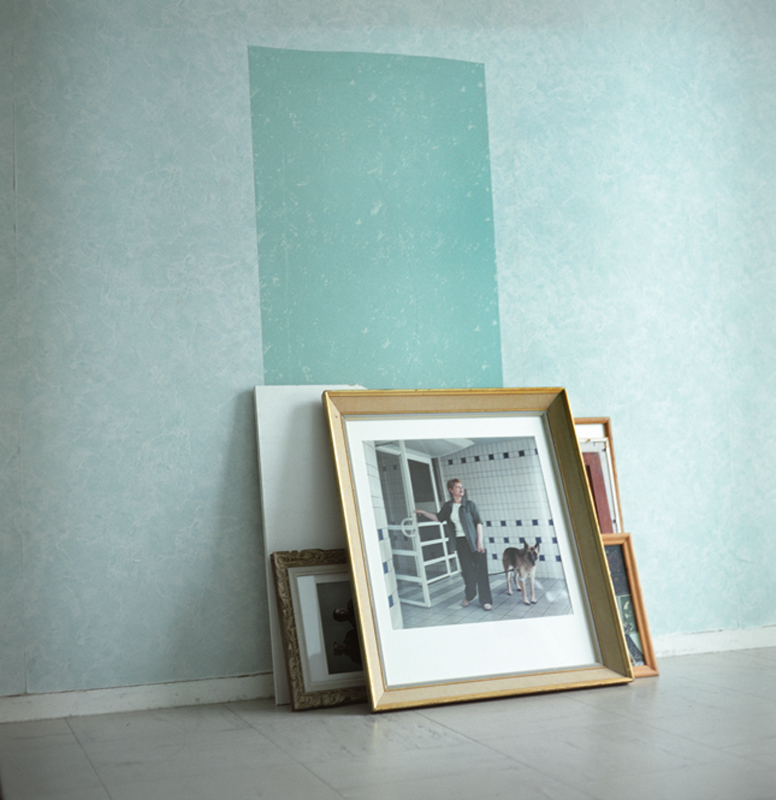 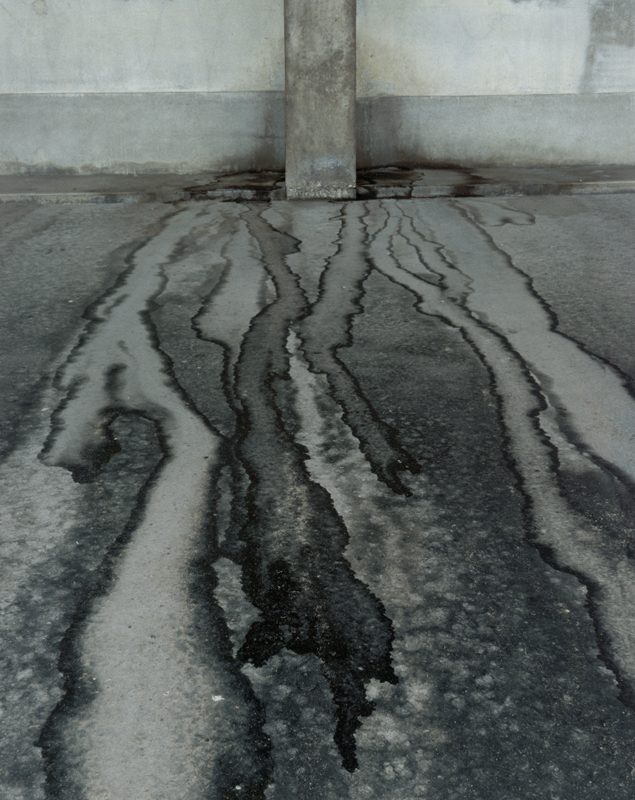 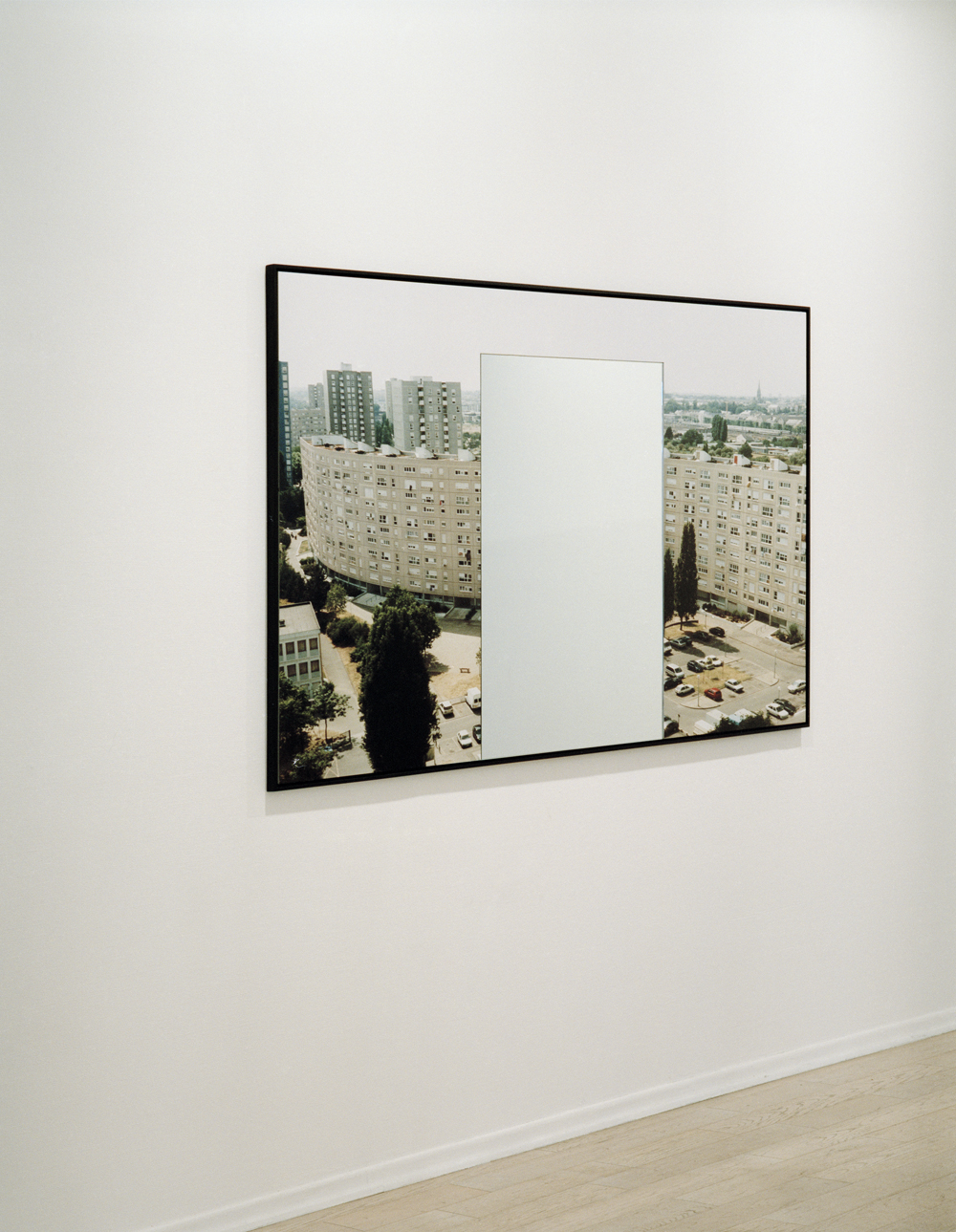 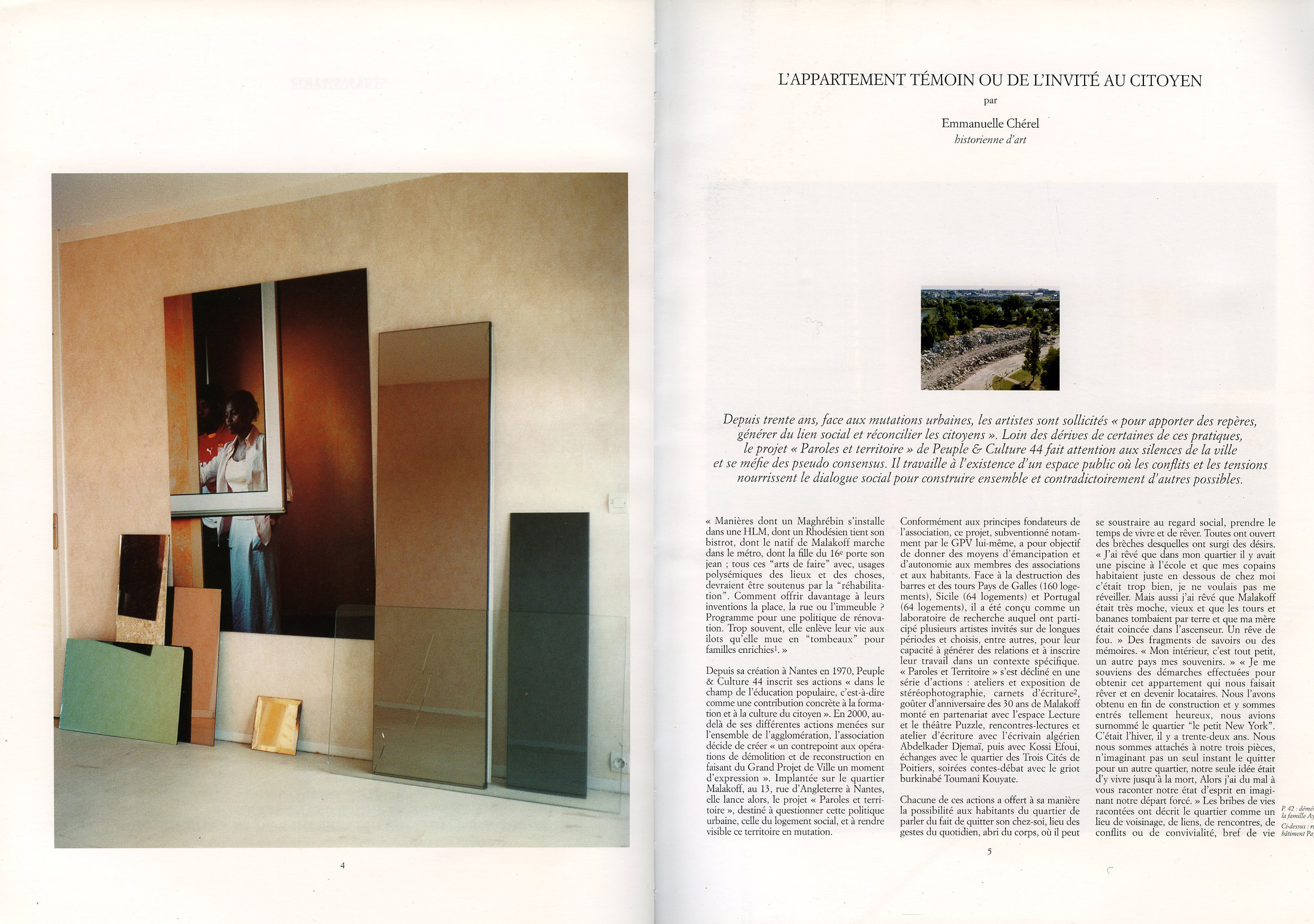 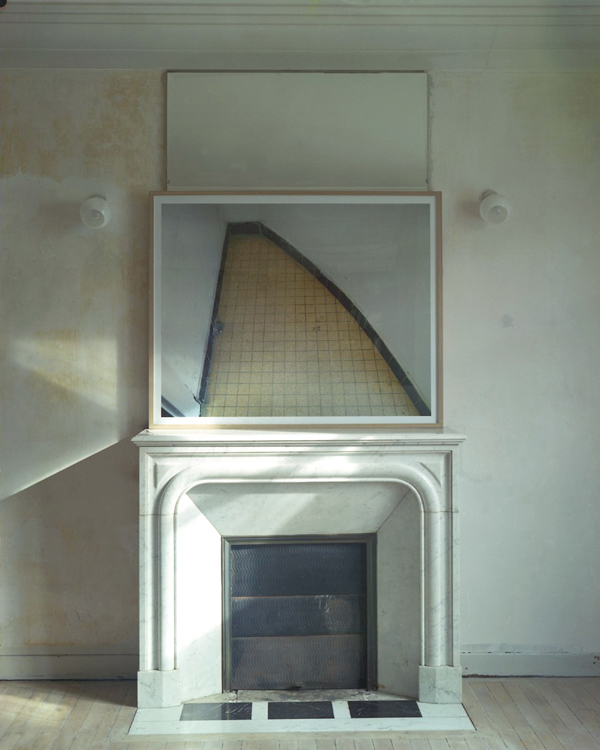 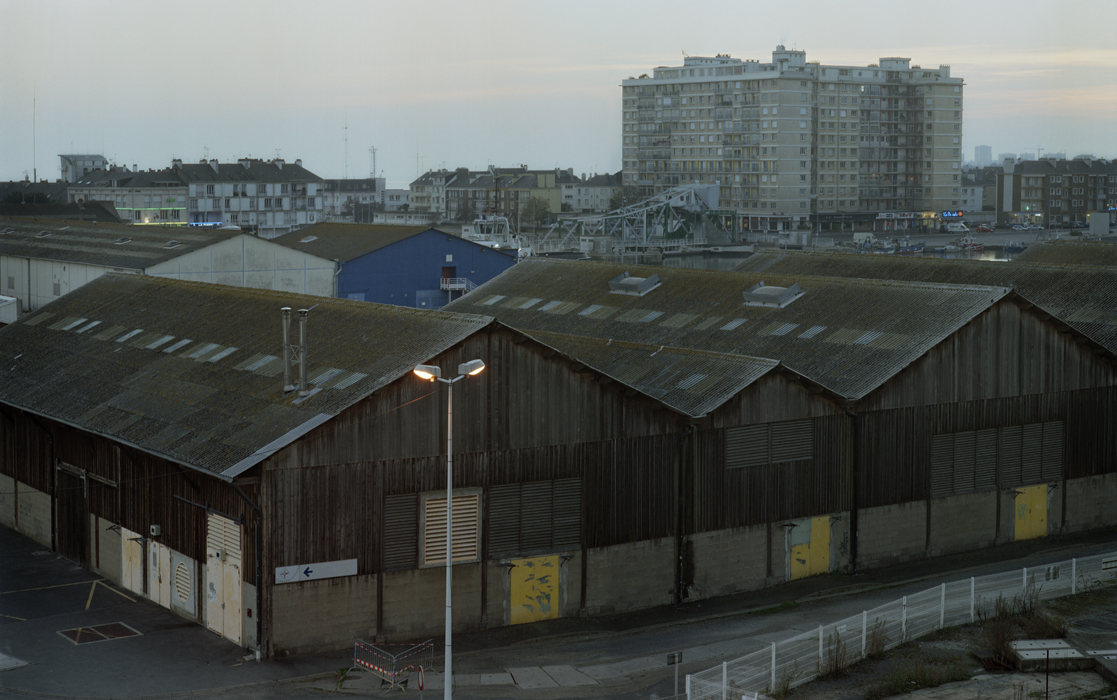 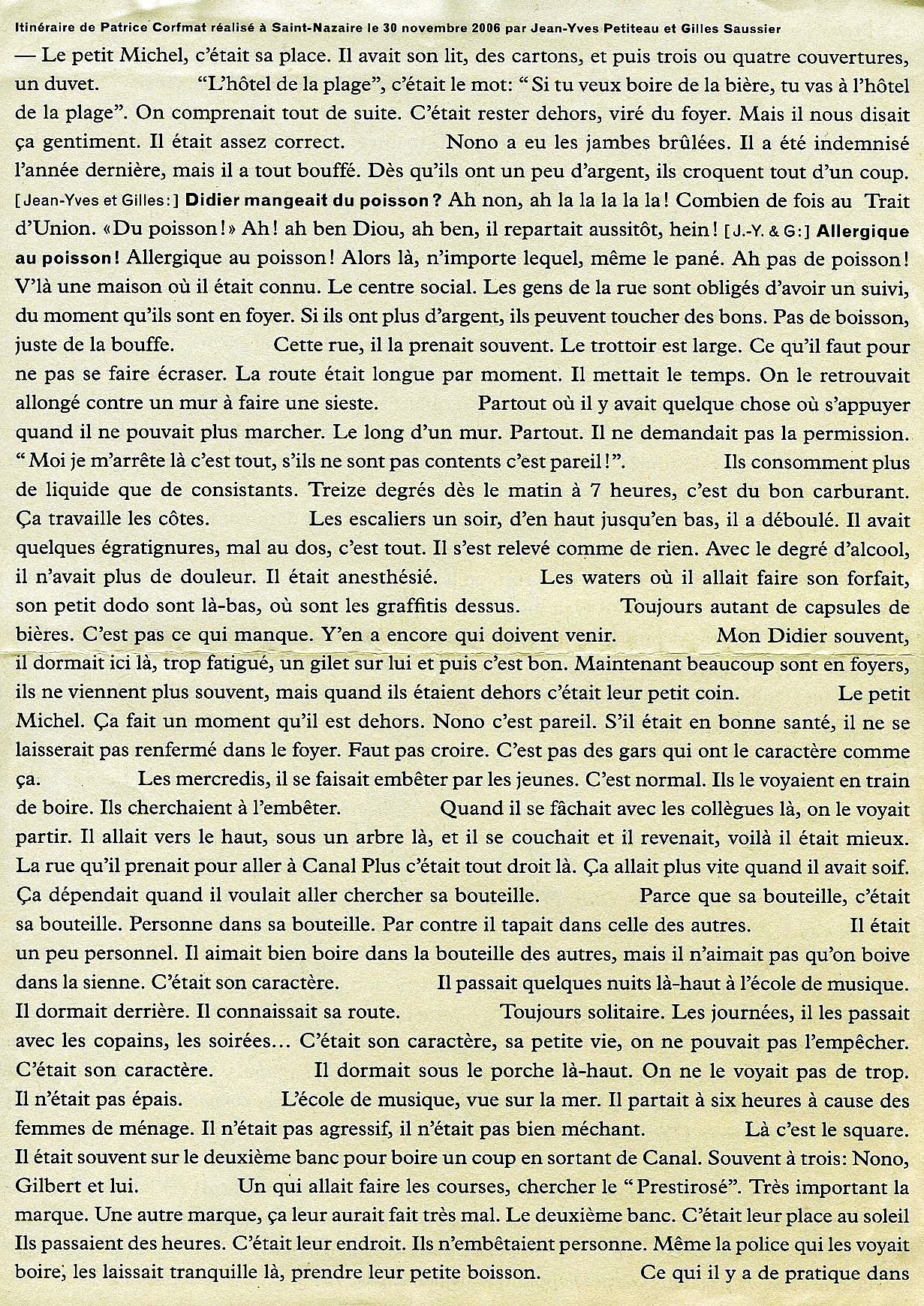 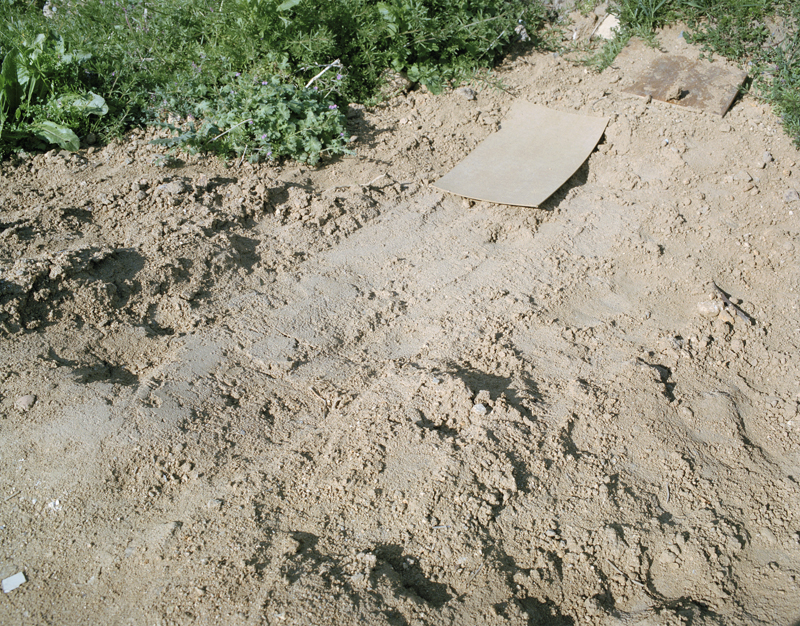 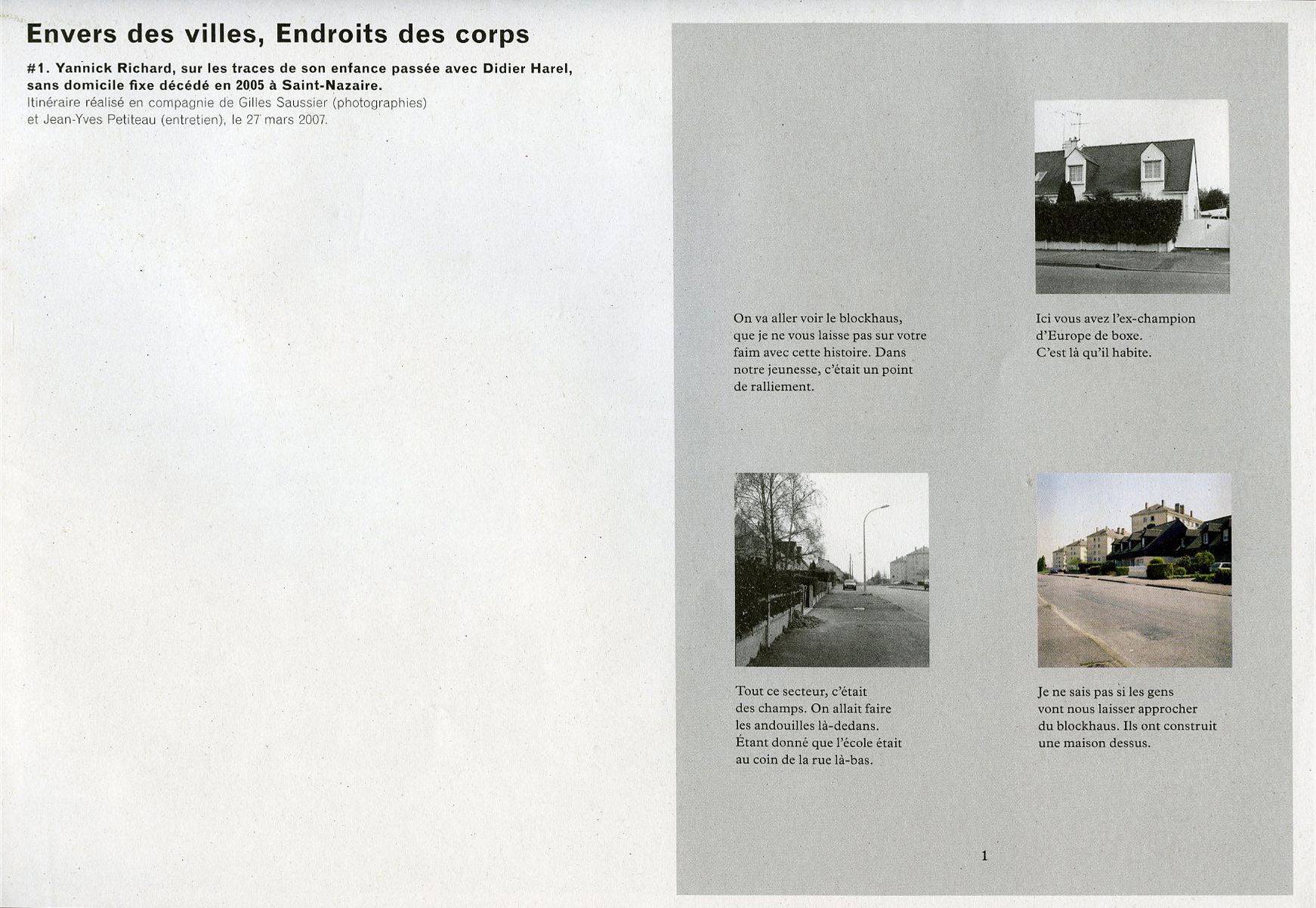 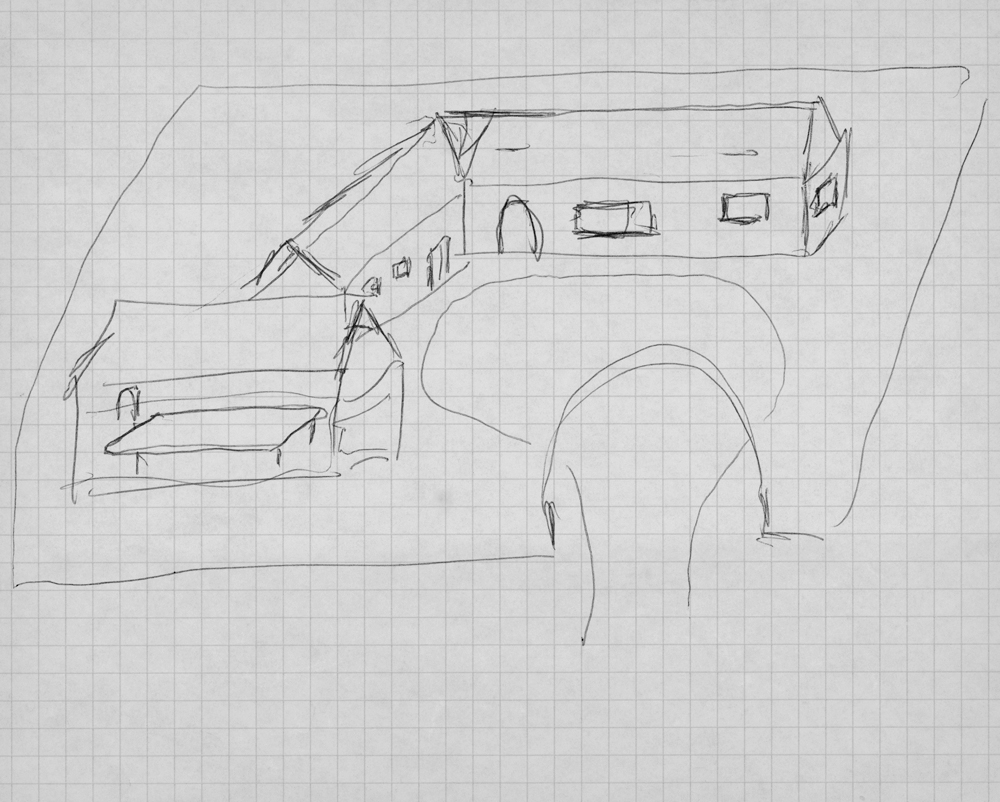 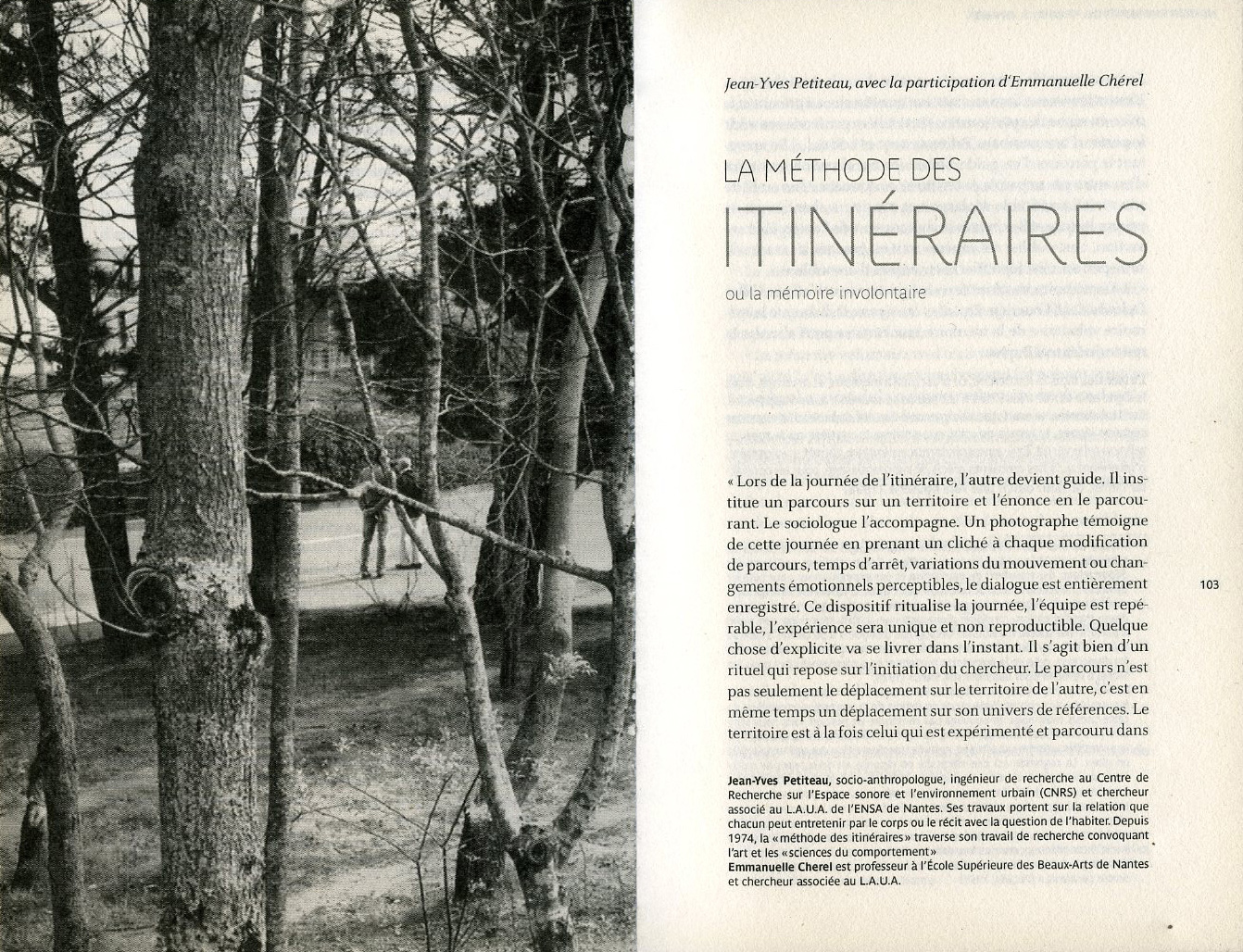 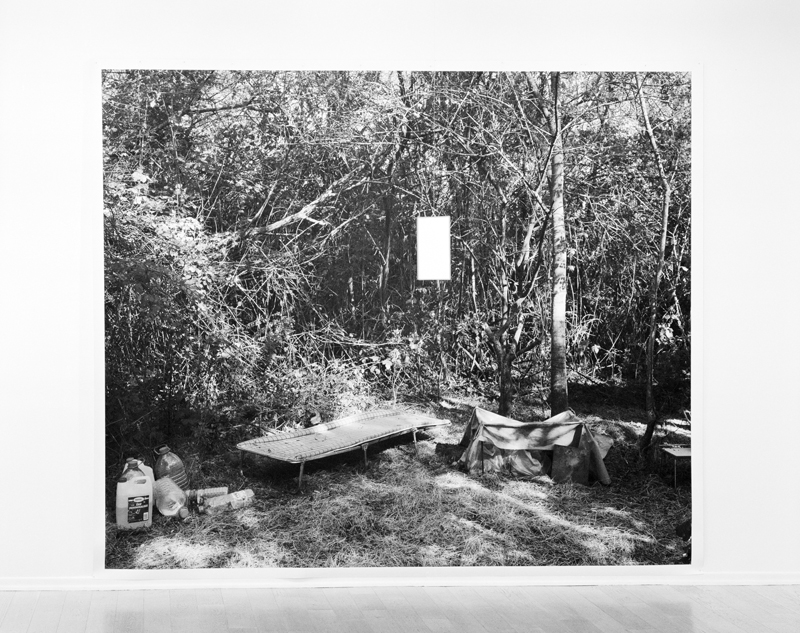 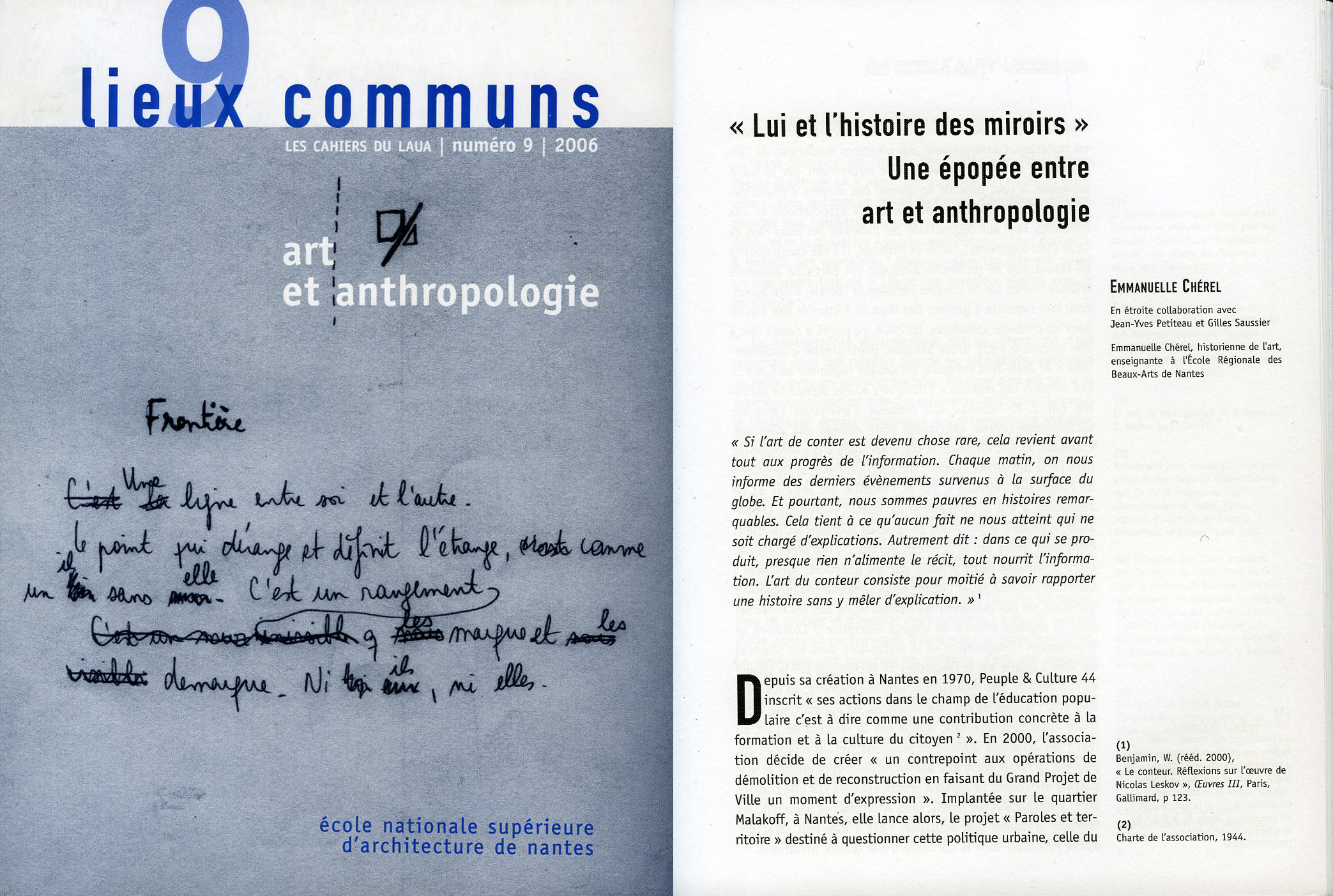