Sinea is a collection of photographs of the southern Carpathians, the native region of the Romanian sculptor Constantin Brancusi (1876-1957). These photographs follow the course of the Jiu River between Petrosani, where the Endless Column was made in 1937, to Târgu Jiu, where it was erected in 1938 (the two cities are 50 kilometers apart). The sculptural ensemble of Târgu Jiu, the only monumental work that Brancusi created for a public space, consists of the Table of Silence, the Gate of the Kiss and the Endless Column.

With Sinea, Gilles Saussier pursues a cross-cutting examination of contemporary Romanian history and that of modern sculpture, from Brancusi to Minimalism. He uses real but concealed facts and events as well as fieldwork, and in particular the discovery of a clone of the Endless Column which was produced in 2001 in Central Mining Workshops of Petrosani (ACP) where the original work was cast in 1937.

This industrial site, which employed 4,000 workers up until the 1989 revolution compared to less than a hundred today, enables us to simultaneously evoke the Endless Column’s reproducibility, the role played by the factory’s engineering and design office which resulted in the column’s height being limited at less than half that initially desired by Brancusi (29.33 meters instead of 60 meters), and the disappearance of technical know-how whose integrity often rivaled that of the artistic work.

If the clone of the column, which lay recumbent in the factory as though inside a darkroom, belongs to the category of ruins in reverse, the original column erected in Târgu Jiu might be seen as an a posteriori monument to the end of industrial work, for which the concomitance of the early stages of Stakhanovism (1935) and the construction of the Endless Column (1937) already served as a prelude.

The photographs of Sinea, which continue the series found in the Tableau de chasse (2010), reveal Brancusi’s Romanian hinterland in which several entities emerge:

• The world of metal and Central Mining Workshops of Petrosani (ACP), where in 1937 the Endless Column was built, as well as its clone in 2001.

• The world of coal in the neighboring city of Petrila, whose mine shaft descends nearly a kilometer below ground like a reverse negative of the Endless Column.

• The world of stone in the Jiu Valley and the railway line Bumbesti – Livezeni which was the great patriotic and monumental undertaking of communist Romania (1948).

• The world of wood and vernacular architecture in the countryside near Târgu Jiu and Brancusi’s home village, Hobita, at the foot of the Carpathians.

Gilles Saussier transforms his journey through each of these entities into a visit to the studio of a sculptor; one whose activity would match that of the Jiu River and its meanders which form the liquid backbone of Brancusi’s hinterland. These entities are also monads from which to contemplate the repercussions of the Romanian revolution: the 1990-1991 Mineriada, when Jiu miners marched on Bucharest to attack the forces of democracy; the ruin and closure of mining and industrial sites since 1997; the decline of the popular figures of working-class aristocracy (miners, metal and railway workers).

In opposition to a world artificially divided between fact and fiction, Sinea undertakes a quest to capture the hidden essence of beings and things, a pursuit dear to Constantin Brancusi. The presence of something just short of reality, revealed by directly incising the documentary material. In Romanian, Sinea means the quiddity of things. 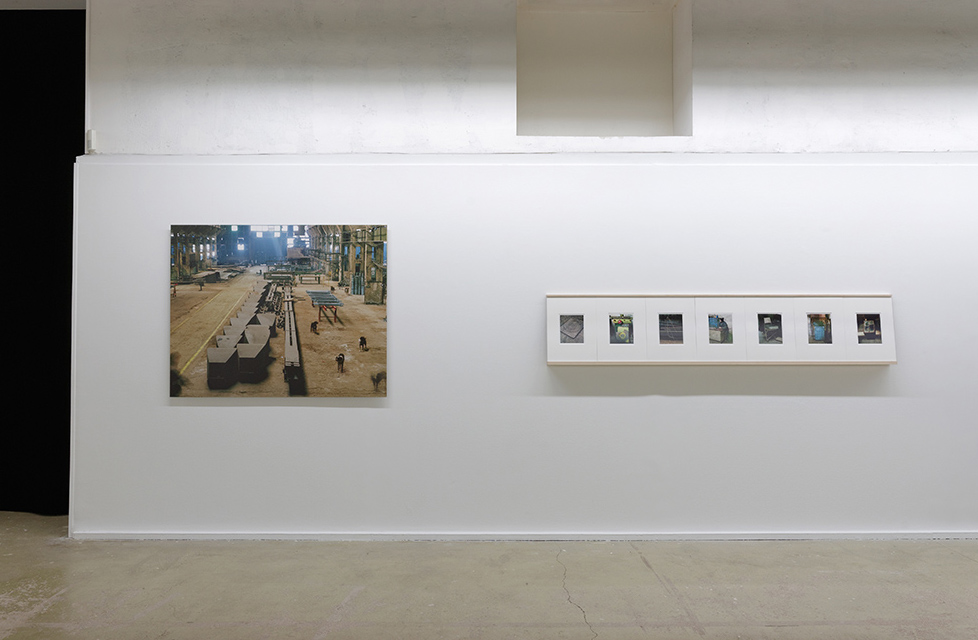 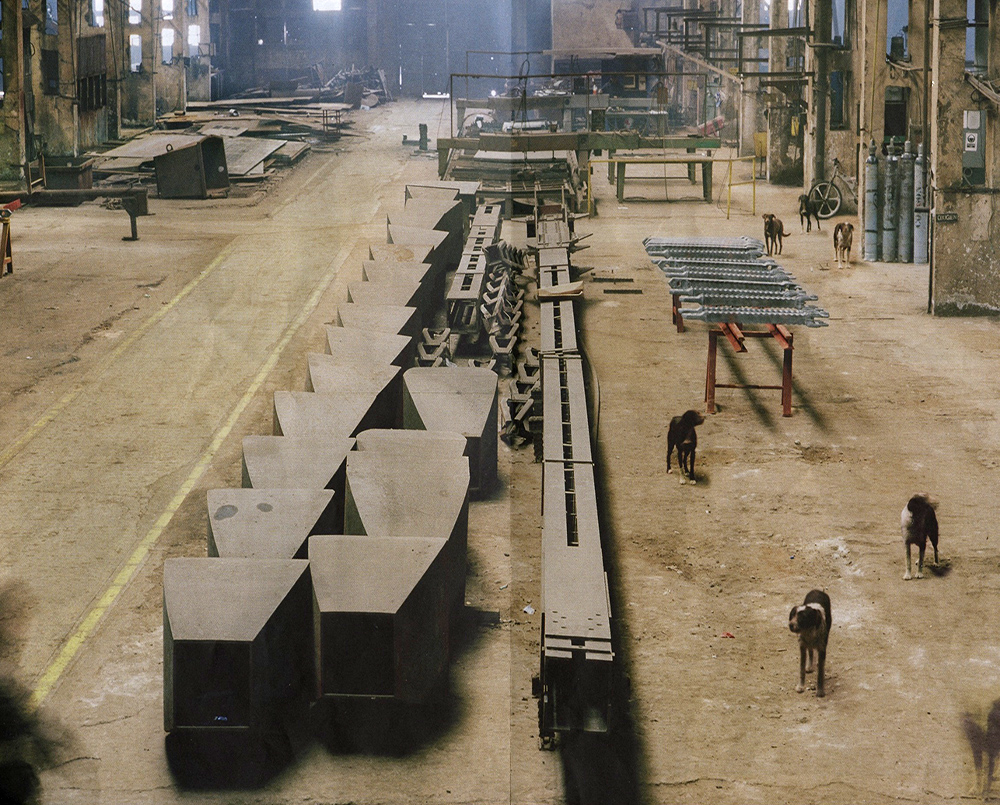 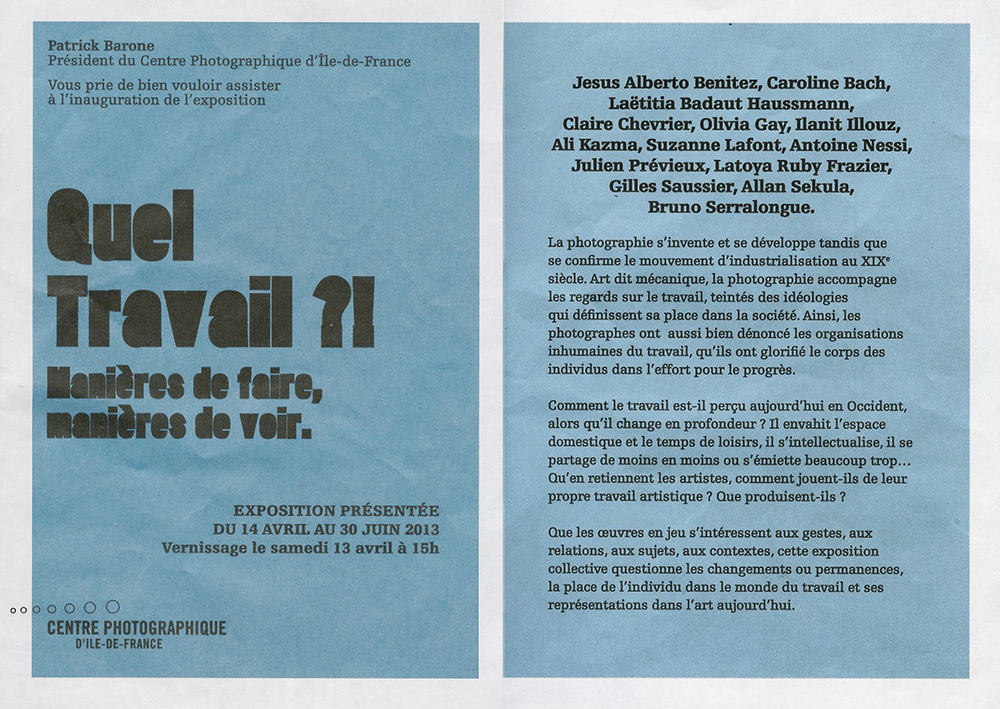 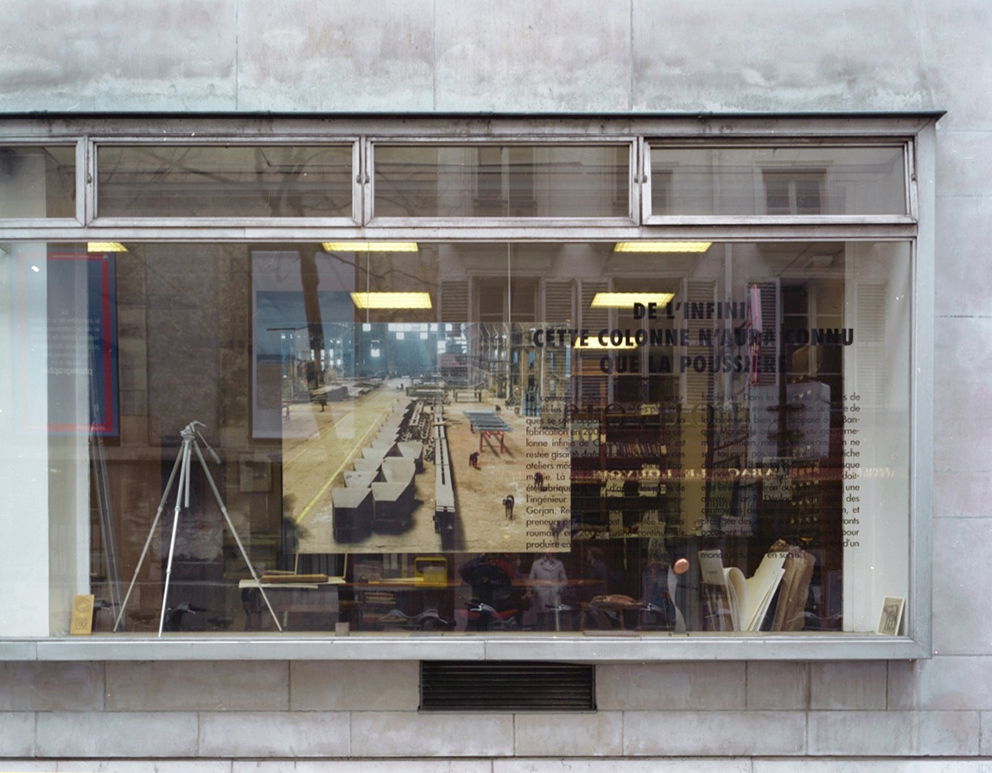 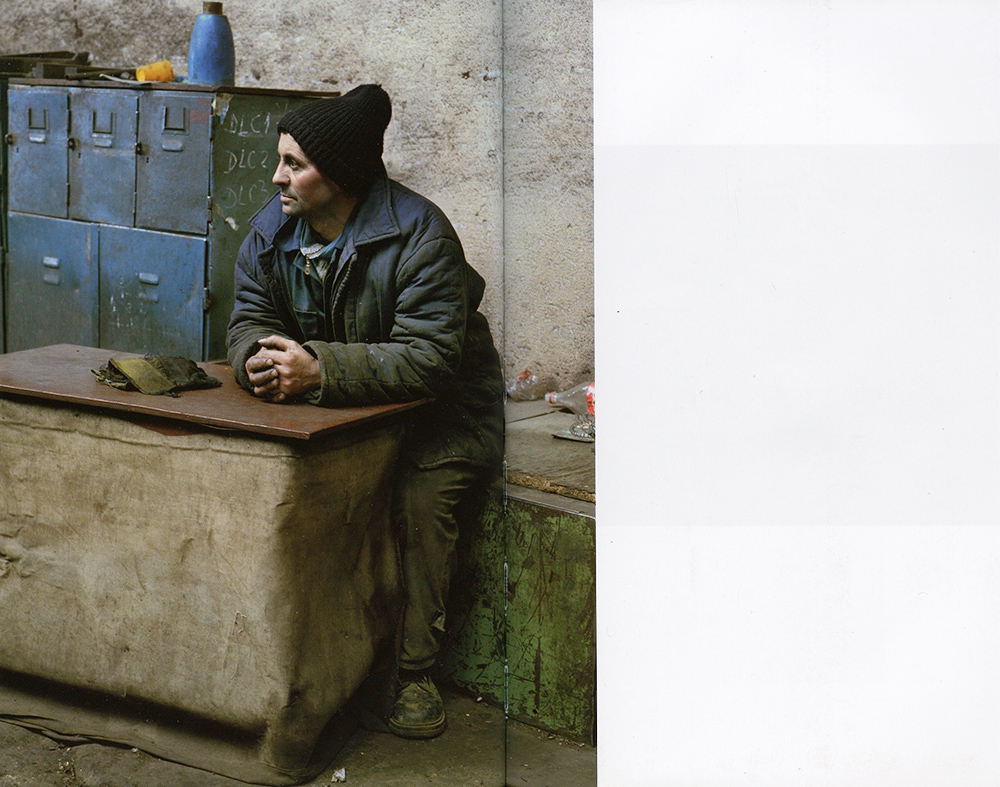 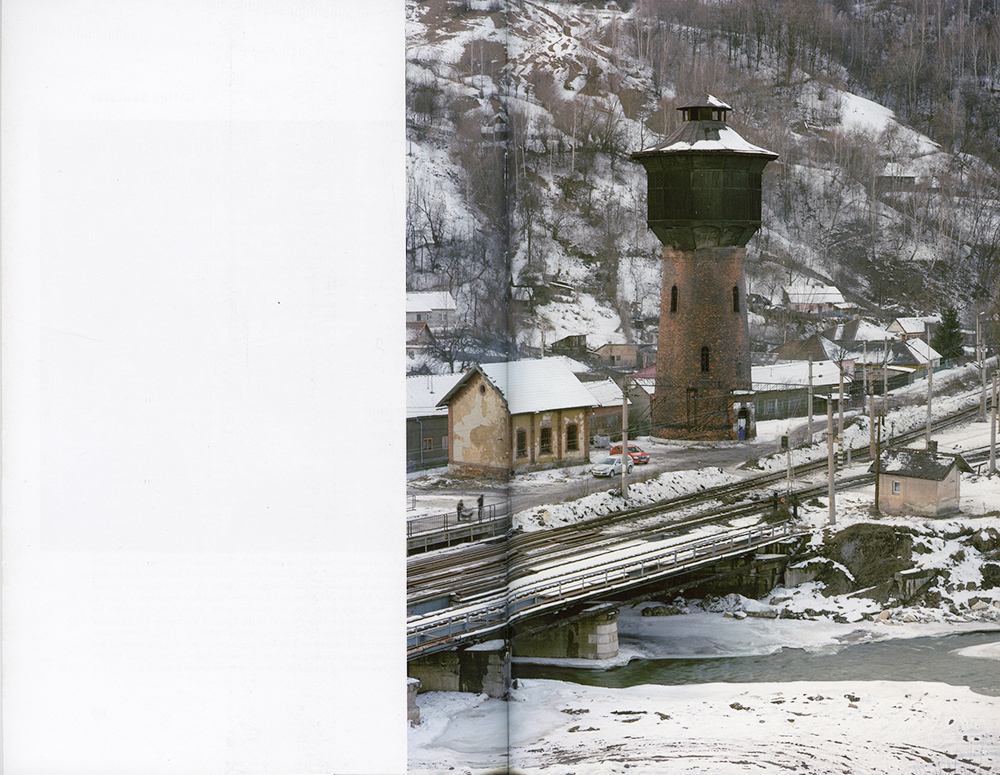 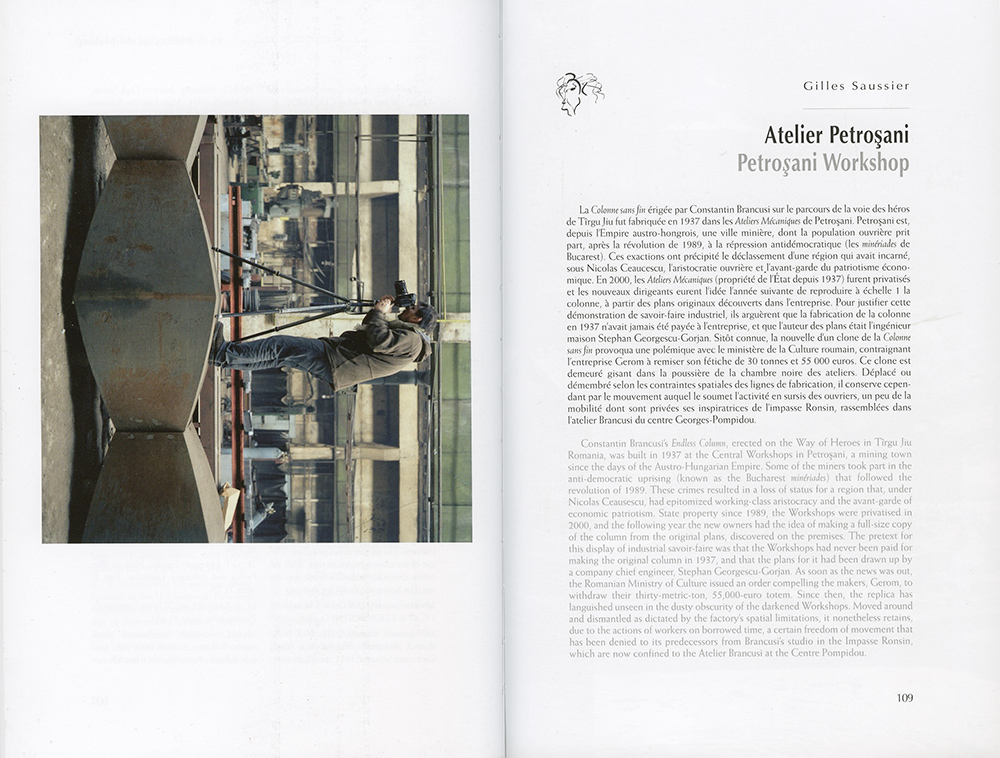 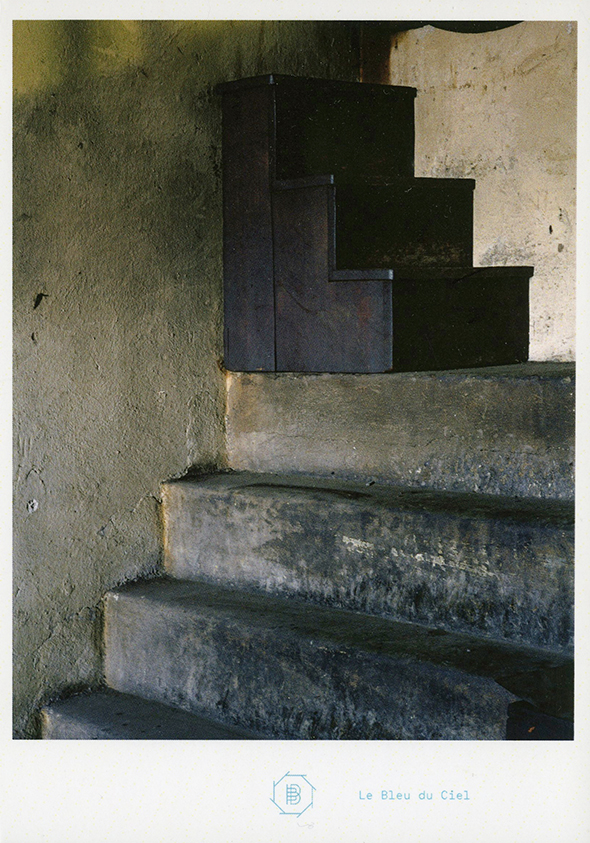 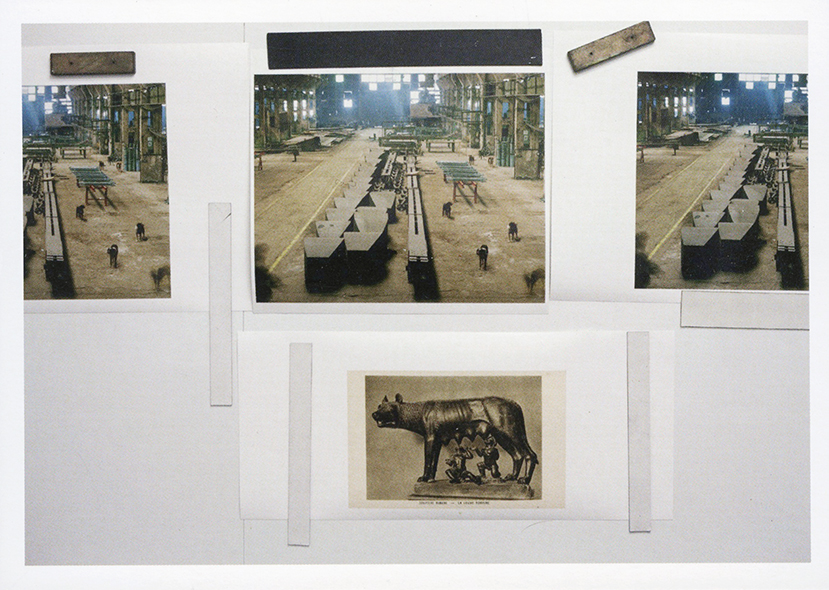 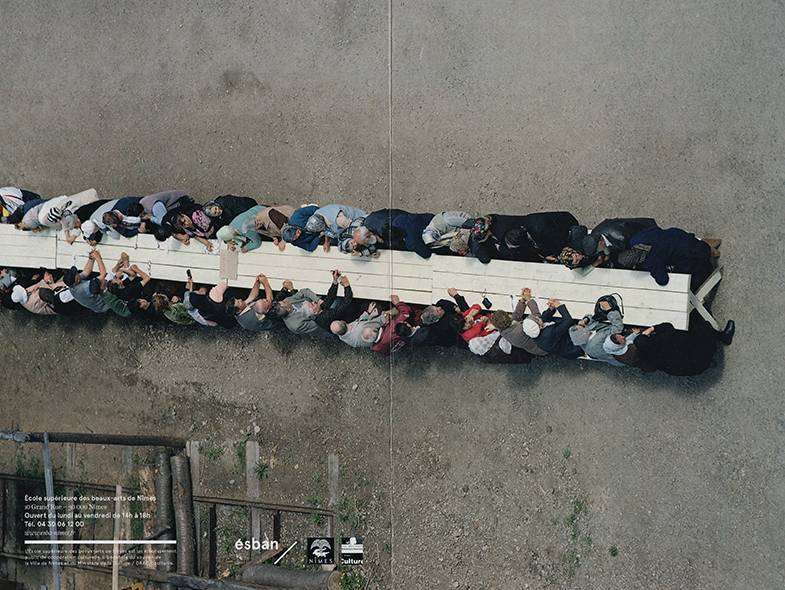 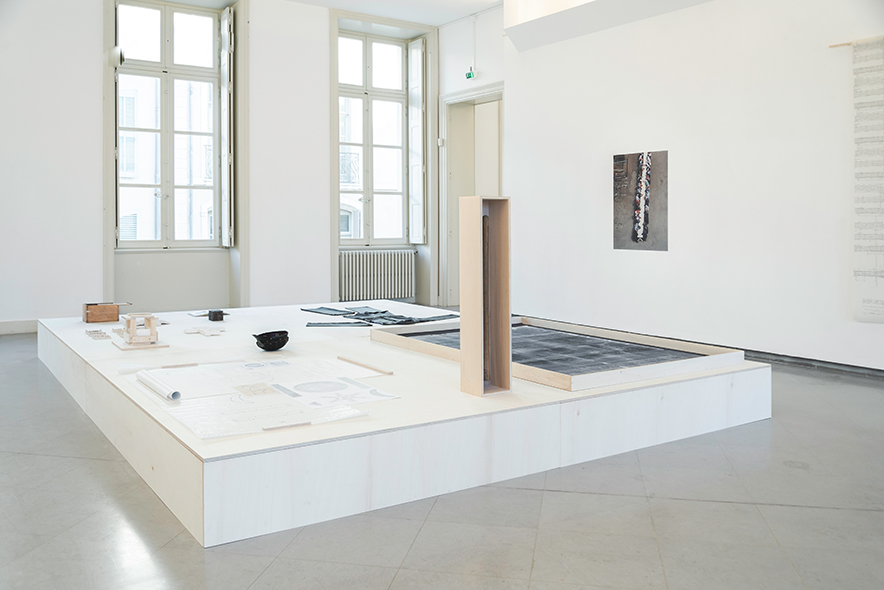 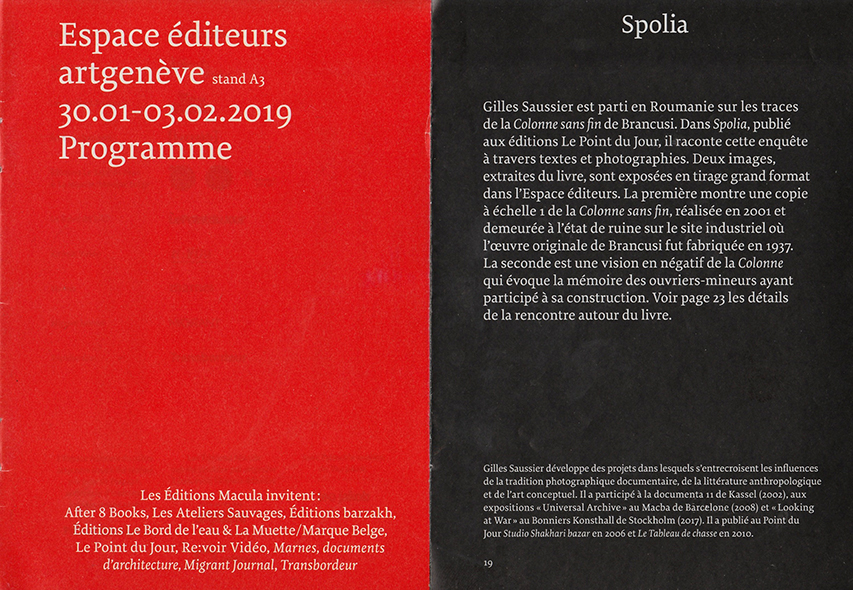 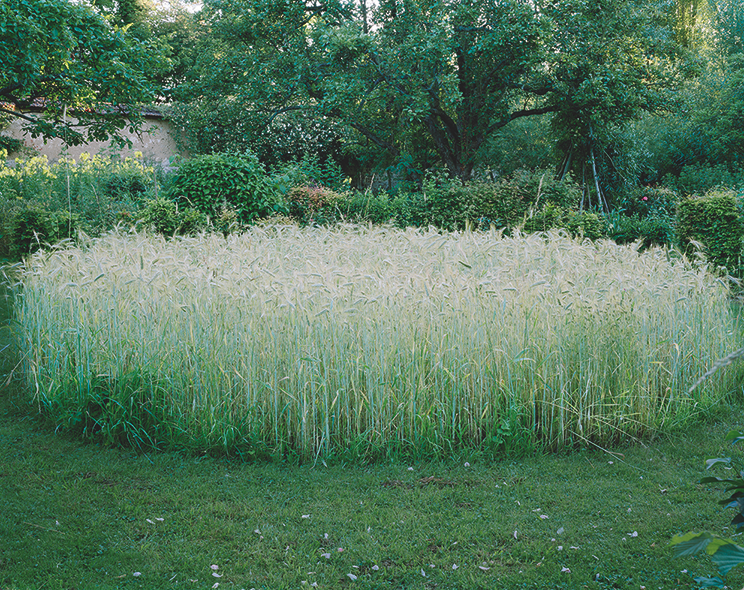 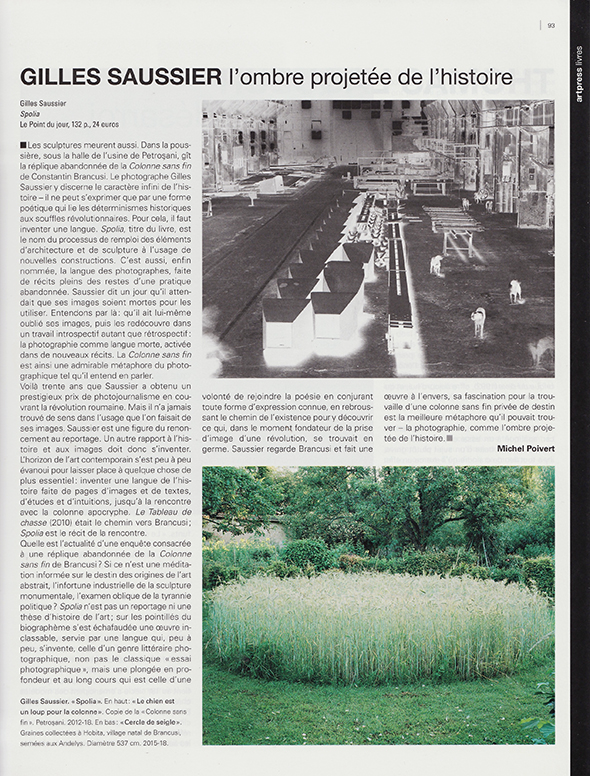 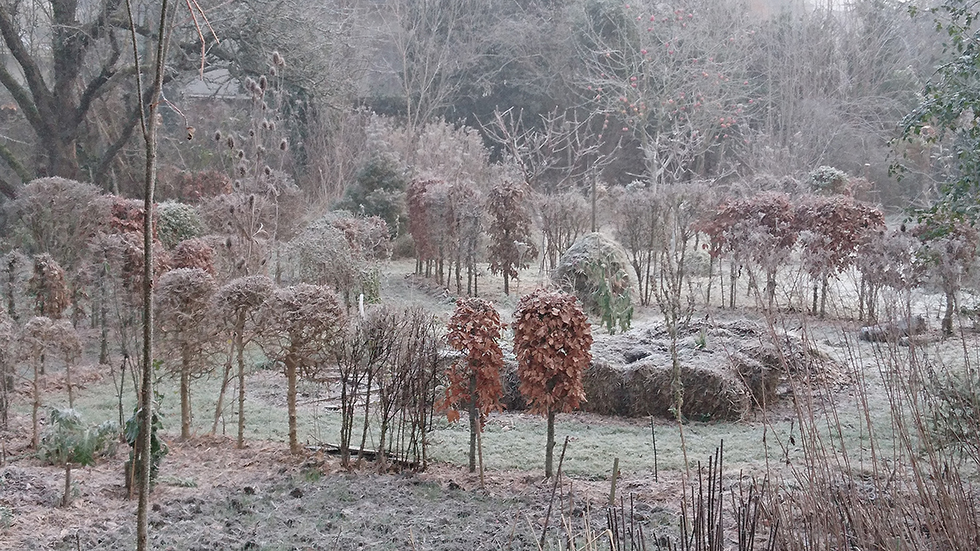